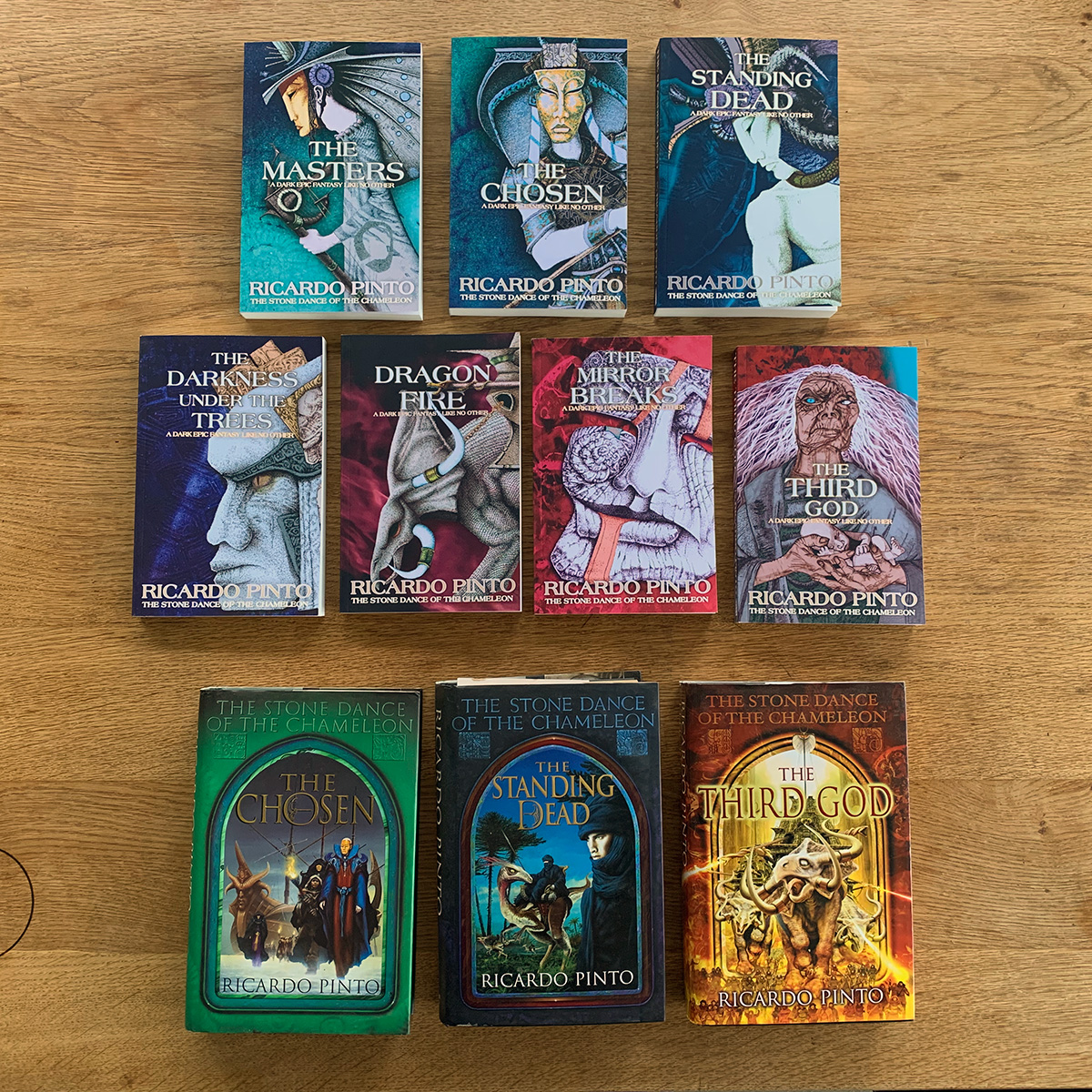 Selected material from my many notebooks, illustrations and other support work is organised according to the seven volumes of the Second Edition, with a companion page for each chapter

The tag cloud at the bottom of every page gives general access to the material—to avoid spoilers, please use this with care