The Lesser Chosen constitute four fifths of the Chosen: all who are below blood-rank 1—that is, those whose blood-taint has no zero in the first position

A child fathered by a God Emperor has its mother’s taint placed on the right and the left is left unscarred to indicate the untainted blood of the father. This reversal is a result of the belief that a God Emperor is possessed of a sinistral nature associated with the darker aspects of the Twin Gods. 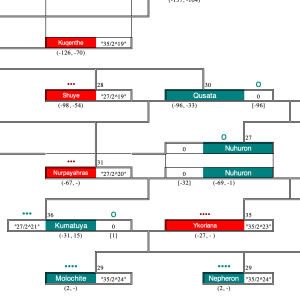 All about Chosen family trees and how to read them. 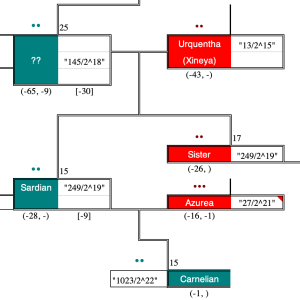 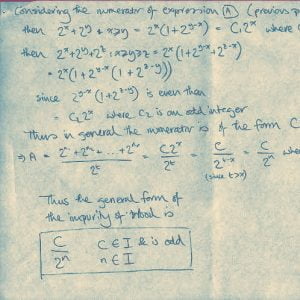 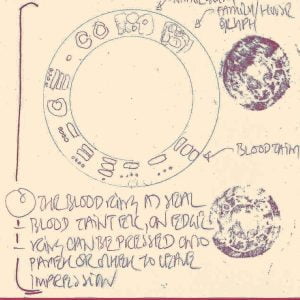 The Chosen believe that it is their blood that sets them apart from other beings. It is in their blood that their semi-divinity resides, derived ultimately from descent—however partial—from a God Emperor. The Chosen believe that, at his Apotheosis, a new God Emperor receives the ‘essence’ of the Twin Gods, transmuting his mortal blood into pure ichor: the divine, burning blood. A child fathered by a God Emperor receives the gift of this ichor intermixed with the blood of its mother. 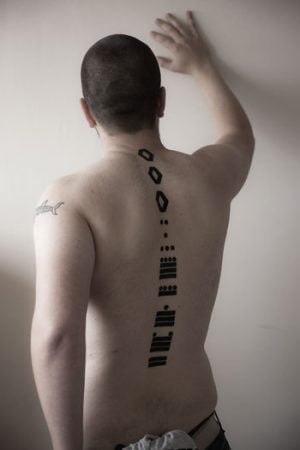