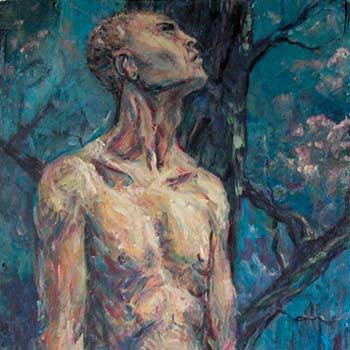 This section deals with the characters that populate the Stone Dance – chief among them, Carnelian – and each is listed with a brief comment

Names are important, and in the Stone Dance many have a meaning beyond the obvious and resonances with our own world. Over time, I have discovered that some have a meaning deeper than I had originally understood. Like so many other aspects of the Stone Dance, much has welled up from my unconscious.