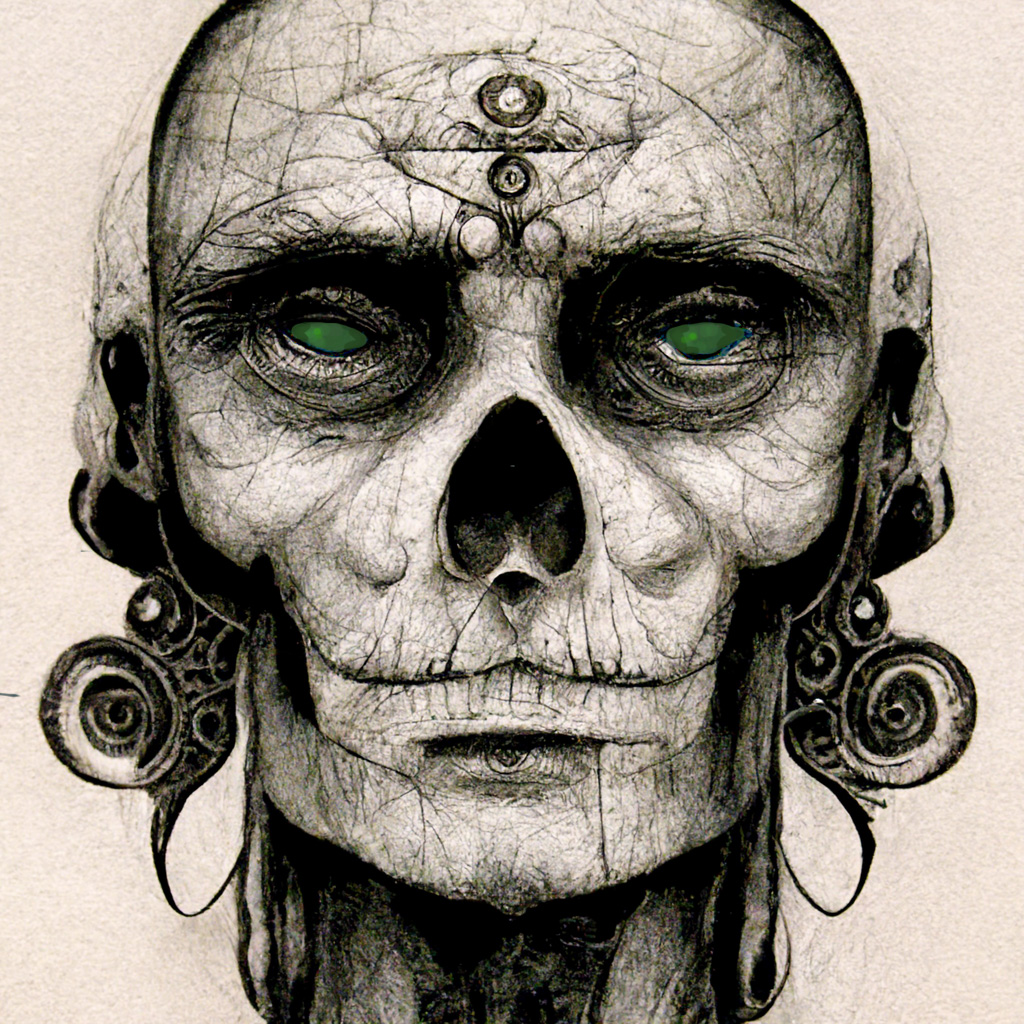 The Wise are the third Power of the Great Balance. It is they who administer the Commonwealth as well as enforcing the statutes of the Law-that-must-be-obeyed.

Their power is obtained at the cost of terrible mutilations:

“They are in our world only by their skin. When they have achieved the highest wisdom allowed to those with eyes and ears, they are locked away. Eyes are sliced out, like a stone from a peach. The red spirals of their hearing are cored from their heads and the fleshy shells shorn off. Caustic inhalations destroy their smelling, and afterwards the useless meat of their nose is discarded. Their tongues are harvested like the saffron of a crocus. Once his mutilations are complete, a Sapient is left only feet and hands as the primary organs of his perception. Remote from seductive sensation, they can be entrusted with the deeper secrets. In the caverns of their cool, uncluttered minds they measure the currents of our vast world minutely” quote from The Chosen.

Their hands appear cloven from the removal of the knuckle and middle finger of each hand, so that when they splay their hands, they automatically make the ‘sign of the horns’