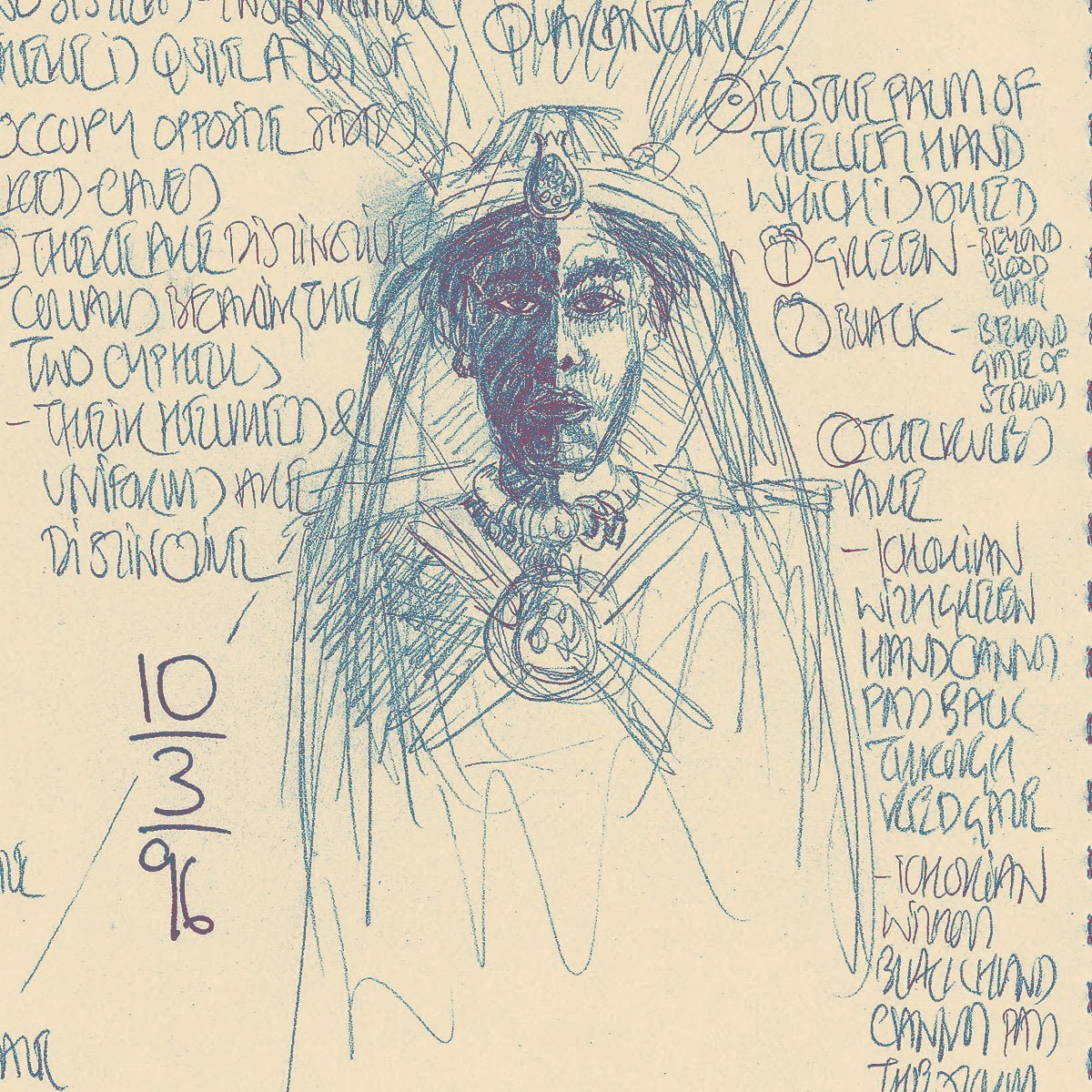 The Ichorians are so named because they protect the holy blood or ichor of the Chosen. It is for this reason that, in Vulgate, they are called the Bloodguard

All Ichorians have half of their body—right or left—tattooed black. They are divided into two forces of roughly 30, 000 each: the Red Ichorians and the Sinistral Ichorians

The Sinistral Ichorians, have the left side of their bodies black with tattoos. They wear service collars made of silver, are commanded directly by the God Emperor and are restricted to the Isle. Their purpose is to protect the God Emperor and the rest of the House of the Masks against incursions by the Great

The Red or Dextral Ichorians belong to the Great and are commanded by He-who-goes-before, who the Great elect in their Clave. All Red Ichorians have the right side of their bodies black with tattoos. They wear service collars of gold and formed up into two legions each identified by a sigil: the red lily or the pomegranate. In token of his command, He-who-goes-before wears the Pomegranate Ring

Unlike the other legions of the Commonwealth, the two Ichorians possess a full complement of 27 huimur each. Both legions are stationed in the Canyon of the Three Gates, whose gates or fortresses it is their duty to defend.
The Great use the Red Ichorians to maintain their part of the Great Balance. By controlling the Canyon, the Great keep the God Emperor hostage, making certain that he does not regain direct command of the other legions of the Commonwealth