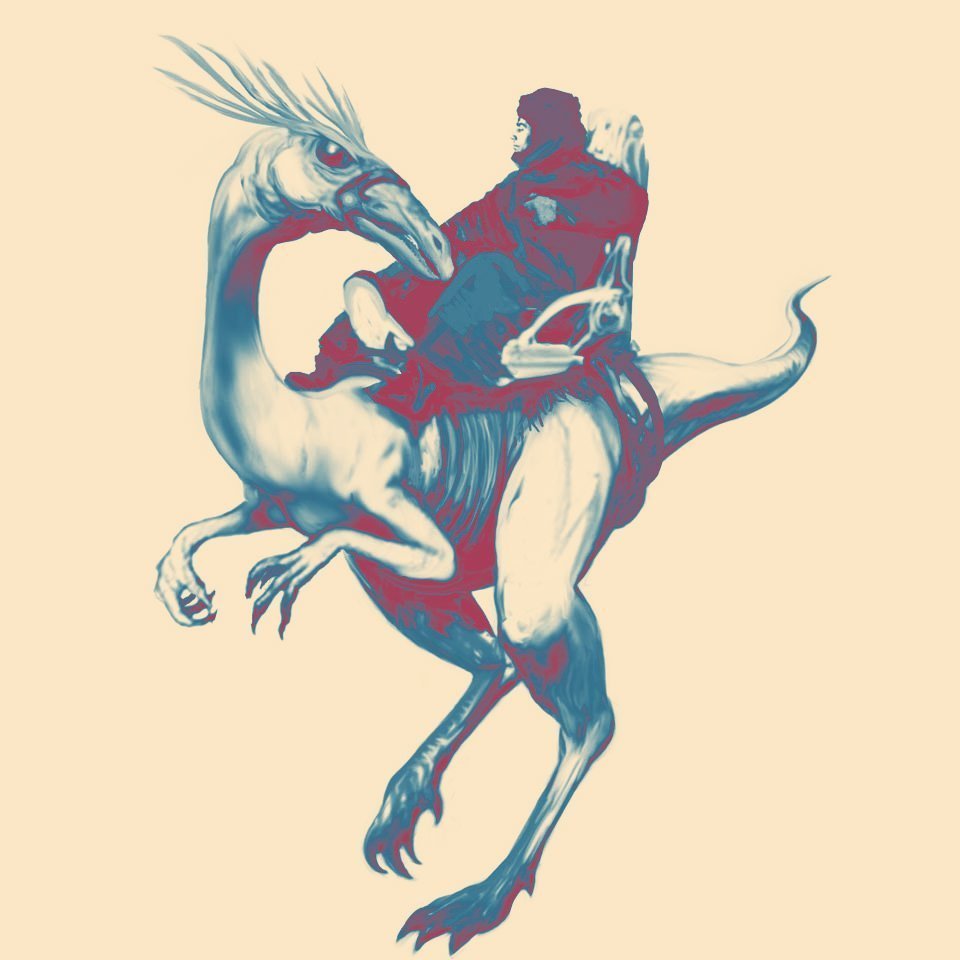 Aquar are a species, probably native to the Earthsky, though there is another larger species that is found to the north of the Guarded Land. In the wild, aquar are dun and mottled, or lightly striped. The Chosen, and probably the Quyans before them, have bred silver aquar, a paler almost white race, as well as the rarer black ones. The use of the latter is restricted to the Ichorians. These Chosen breeds are larger than the wild aquar of the Earthsky

Aquar are used to pull chariots, or people ride them sitting in saddle-chairs. Saddle-chairs are used throughout the Commonwealth and vary in style—everything from the purely functional chairs used by the auxiliaries of the legions, to any number of idiosyncratic designs produced by craftsmen throughout the cities. However, all share certain basic features: the rider is carried half-reclining, with legs lifted by stirrups safely above the motion of the aquar’s legs. Reins are attached to bits of wood or stone, wedged into the creature’s mouth

Aquar are omnivorous. They will graze ferns and other scrubby plants but will also eat insects and smaller prey. The Plainsmen will often feed them on djada when wishing to maintain their performance without grazing. The Wise have taken this process to extremes by feeding the aquar of their auxiliaries exclusively on render.

Descriptions given in The Masters:

“Up close, the aquar had a dun surface, mottled, mosaic-scaled, dull-gleaming. A groom held the reins. Carnelian followed these up to the swaying snake-scaled heron head, the narrow snout, the stone bit wedged into the angle of the jaws, the eyes’ discs of green glass, as large as apples……Plumes flared suddenly above the eyes like salmon-pink peacock fans.”

“Carnelian saw more aquar were waiting for them, larger than the ones they had been riding, as sleek and silver as fish; their plumes the colour of poppies.”

“A party of northerners lumbered past on large-headed aquar, each saddle-chair holding three or four of them, skin marbled with dirt, matted hair pebbled with amber.”

“Carnelian watched Jaspar climbing into another chariot nearby; it was yoked to a pair of pale-skinned aquar.”