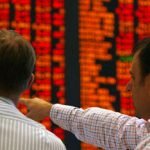 Americanisms have been entering Britain for quite some time. It is natural for oldtimers like me to bemoan the language being pulled out from under us. However, I am well aware that it is inevitable that language should change constantly – and I am certainly not interested in being any kind of linguistic (proverbial) Canute. Further, I am also aware that it is an error to see American English as diverging from British English: the […] 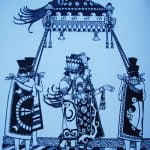 When Cortez first met Moctezuma, the emperor of the Aztecs advanced towards him half-carried by a couple of his relatives, as if he were some fragile invalid. This affectation was one that Moctezuma could allow himself, lord as he was of the conquerors of Central America that, to its inhabitants, was the navel of the Earth and the greater and best part of the world. No doubt this kind of posturing was copied by lesser […] 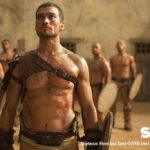 I have been watching Spartacus: Blood and Sand with much enjoyment and would like to counter various sneering reviews such as this (it was another review I can no longer find that provoked me to write here)… The general drift seems to be to point out the banally obvious, that the show contains a constant diet of sex and violence, and to state that there is no plot. It seems to me that this entirely […]