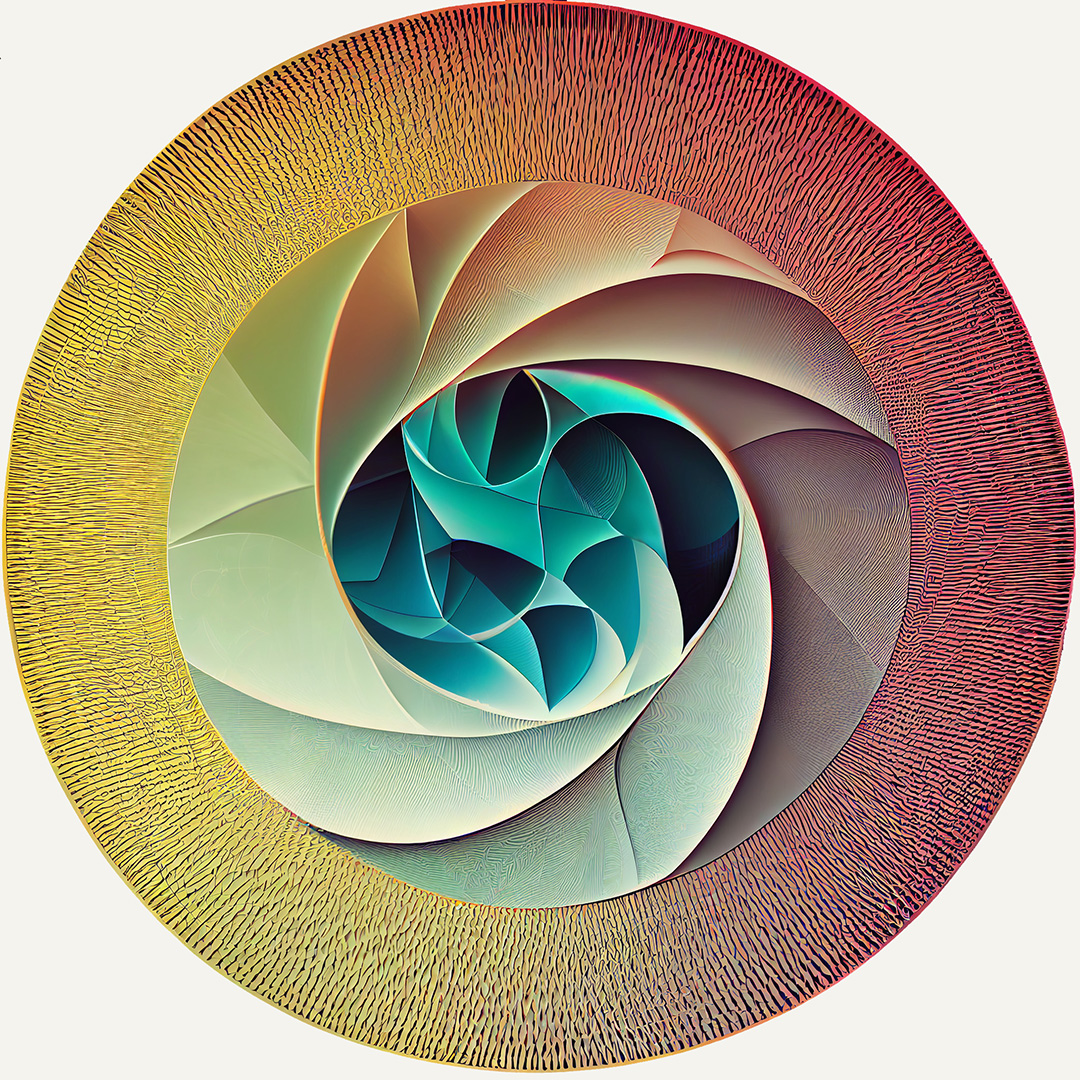 Art is no longer going anywhere, it has arrived: we have explored the artspace available to us as fully as the surface of our planet.

From small beginnings, isolated in time and space, artists explored portions of the human artspace in response to the particularities of where they lived. As these fragments assembled into local topics and art styles, they eventually fused to form the art culture of a civilization. In a process naturally coinciding with global ‘exploration’, these civilizational art cultures were absorbed into that of the West—the ‘explorers’ who brought about globalisation. Stimulated by these traditions, further energised by developments in other spaces (the science space, for example), various art ‘movements’ exploded in accelerating succession. In the 20th Century, the limits of the human artspace were reached.  On one hand, concept became divorced from craft: on the other, an ever broadening community of artists was spawned whose work is a mashup of everything that has gone before. Theoretically, there is nowhere left to go.

The human artspace was always going to be one of the more limited ‘spaces’ that we explored, because it is a realm wholly dependent on the human mind and if, as I believe, this must tend towards a limit, what comes out of it must itself tend towards a limit. This is not to say that human art is not an infinite project, just that this infinity is constrained within a limit.

The advent of AI-generated images is now industrialising the process of filling in the gaps in the human artspace—somewhat analogously to how satellites are filling in the gaps in the map of our planet. These AI systems—by completing the separation of art concept from art craft—are likely to widen the category of ‘artist’ to take in all of humanity, returning us to a time where all art is personal: a redemocratisation of the process of making art.

This democratisation of the process of making art depends on the AI-image generators being readily available; if we allow the groups—who built them by plagiarising human art—to sit as rentiers on the sum of human creativity, then human creativity will have been privatised.

A larger realm than the human artspace is the space of human science—being that its object of study is the Universe, it obviously goes well beyond what we can imagine. The largest realm of all is the Universe itself, the exploration of which is limited by physical constraints—the distance between stars, for example, or the speed of light. Ultimately, our exploration of both of these spaces will be limited by the limit on our capacity to understand.