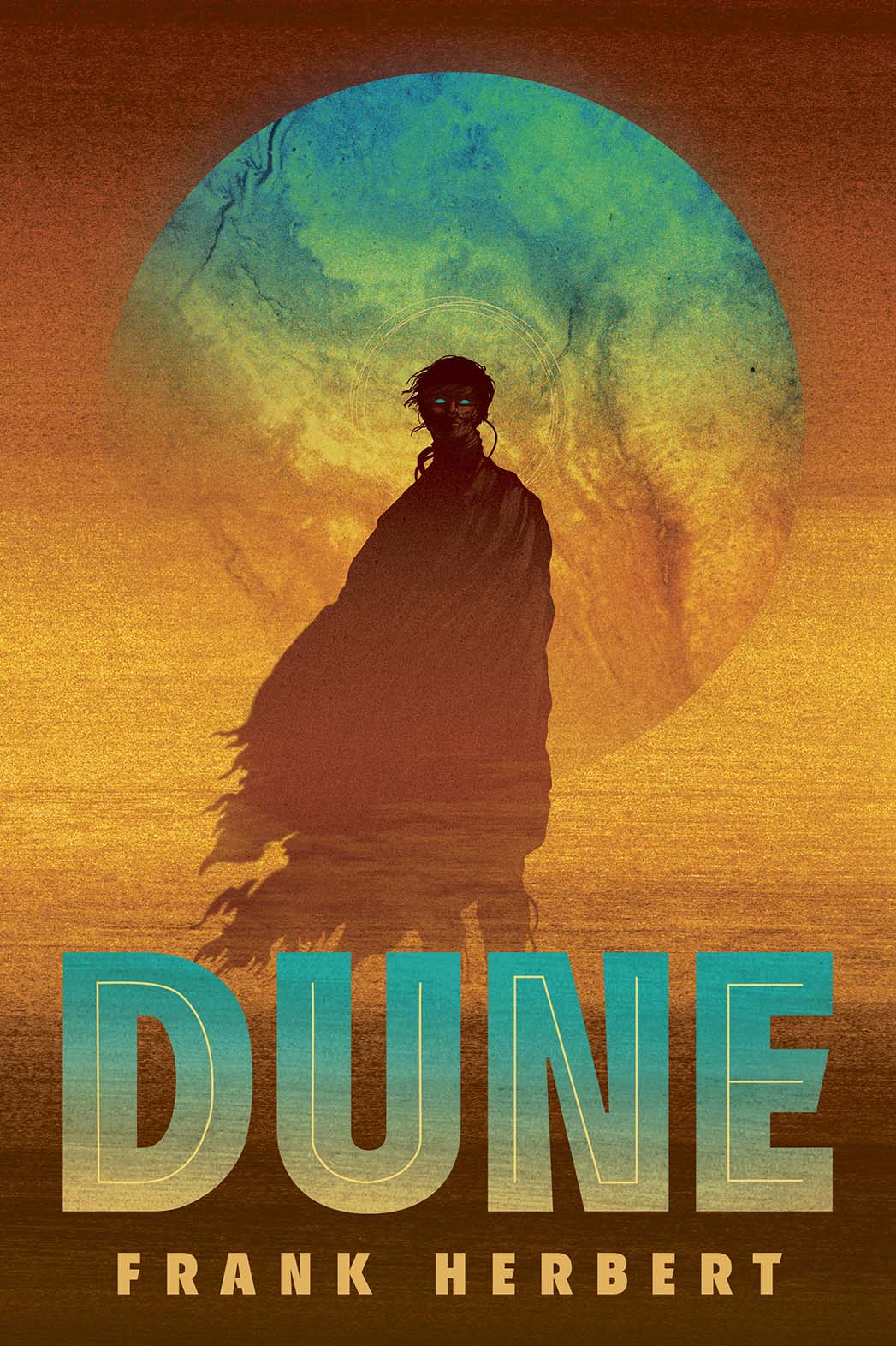 Dune by Frank Herbert has been, and still is, an inspiration to me. That it should still be read by so many people—more than fifty years after its publication—is a testament to its greatness. I would suggest that a major factor underlying this success is how skilfully Herbert plundered history. He did not, as so many writers do, merely break European Medieval history into a handful of pieces and reassemble them to make his story—instead he took hold of a far greater spread of history, both in time and space, and, smashing this into fragments, put together a mosaic that forms a wholly original and distinctive creation.

His noble Houses, with their Landsraad, evoke the Germanic princely states of the Holy Roman Empire; it stands in stark contrast to the rise of Paul Atreides from the desert that, in language and sentiment, resembles that of Mohammed in Arabia. This is not simply history thinly disguised. The Emperor in Dune rejoices in the Persian title Padishah, Great King—a title of ancient usage in Asia; a title adopted by the Ottoman Sultans who, with their Sardaukar-like Janissaries, were a terror to the Germanic princes of Austria, but also held sway over Islamic Arabia.

The Bene Gesserit, with their Reverend Mothers, have an odour of the Catholic Church—more specifically the Jesuits—but the esoterica of their Weirding way takes in not only the martial arts of the East, but the sublime mystical powers attributed to Tibetan Lamas and Zen Buddhists.

This heady mix is enriched by the ingenious and central fixation with spice that parallels, in its economic power, the petroleum that similarly arises from the sands of the Land of the Prophet. Its cinnamon scent betrays the two thousand year old European obsession with Eastern spices, as well as evoking Yemeni frankincense that bled the Roman Empire of its gold. That this should, as oil does, power the transport systems essential to civilization, is a brilliant subversion, especially when one considers that, in the Dune universe, the Navigators effect this through an extreme addiction to that substance. This addiction extends throughout Herbert’s world and eventually to the Messiah Muad’dib himself. Spice thus somewhat subsumes the role of cocaine and heroin in our world.

Such a brilliant restitching of history gives Dune a relevance today perhaps even greater than when it was written. Herbert could not have imagined the means by which Bin Laden and his successors would attempt to recreate the Caliphate in Baghdad, but when one weaves a tapestry with such well-chosen strands, the result can never lose its power.

This is an updated piece I wrote for a Transworld newsletter some years back.

3 Replies to “some thoughts on Herbert’s Dune”