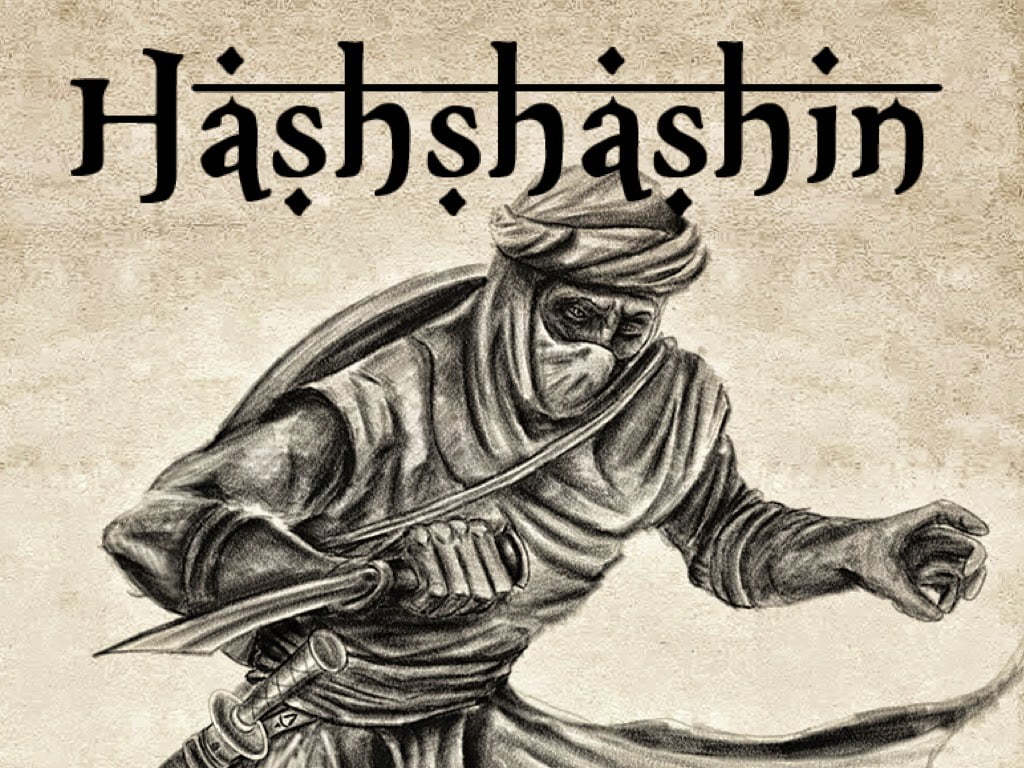 In an ironic throwback to the Islamic medieval Cult of the Assassins, it is the West that seeks to suppress the enemies it terms terrorists by decapitating their organisations with drones. But what if killing the people at the top of a terrorist organisation – or anyone you’re fighting with – is like cutting the heads off a hydra: that every time you take one off, another two grow in its place?

Perhaps a more serious drawback than: it simply doesn’t work, and may even lead to more people joining the hated organisations, is that drone assassinations may directly reduce the chances of arriving at a peace agreement. As the Taliban seem to be proving, unless you negotiate a peace of some kind, the fighting will carry on – with all the attendant deaths and destruction, and the laying up of grievances that may lead to future conflicts. To negotiate a peace you need to have someone to negotiate with. As history has proved, it is far harder to fight and win a war against a disparate enemy than it is against one that is unified under a single leader.

Drones can kill the leaders of your enemy, but in the conflicts in which they are being used now, this is only causing the enemy to splinter into many groups that are thus harder to bring to a negotiation table, or else encouraging organisations like ISIS to have a flat hierarchy so that there may be no one to negotiate with at all.