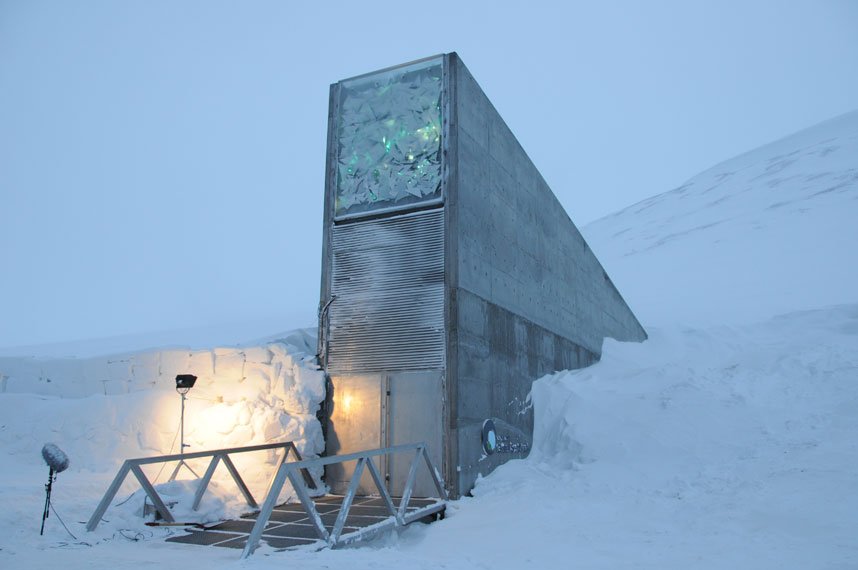 A core advantage of digital texts over printed ones is that they remain fluid. Printing a digital text fixes it like a fly in amber. However, a text that exists entirely in a digital form is vulnerable to change, whether accidental or deliberate. If a time came when a printed copy of Moby Dick no longer existed, there would be nothing to stop the integrity of that text being degraded. Even if an accurate digital transcription of Moby Dick survived, how could we tell which of various versions it was? We could no longer be confident that we had what Herman Melville wrote. Of course, to avoid this sort of loss, we could ensure that all digital texts exist somewhere in a printed form. Physical texts only existing in a few locations alas perish: how many texts have survived from the Library of Alexandria, or the great libraries in medieval Bagdad? We could try and avoid this kind of loss by printing large numbers of a given text and distributing these widely. But are we not here describing the world of paper books that we are presently beginning to replace with digital texts? And if we were to seek to keep a few printed copies we might archive them away in library analogs to the Svalbard Global Seed Vault. But how useful would such library vaults be? To remain safe and secure, they must be inaccessible and, even with machine reading, it would be hard to remotely compare a digital text with its archived printed version, and thus ascertain the authenticity of that digital text.

A possible solution might be to store copies of each digital text in a digital format and within a read-only device. Such devices could be connected to the internet for access by anyone wishing to validate their copy of a given text, or else the archived text could be served up directly from the read-only device to remote readers. Multiple copies of the certified text could exist in several read-only devices that, connected to each other, would regularly perform a ‘checksum’ to preserve the archived text against tampering.