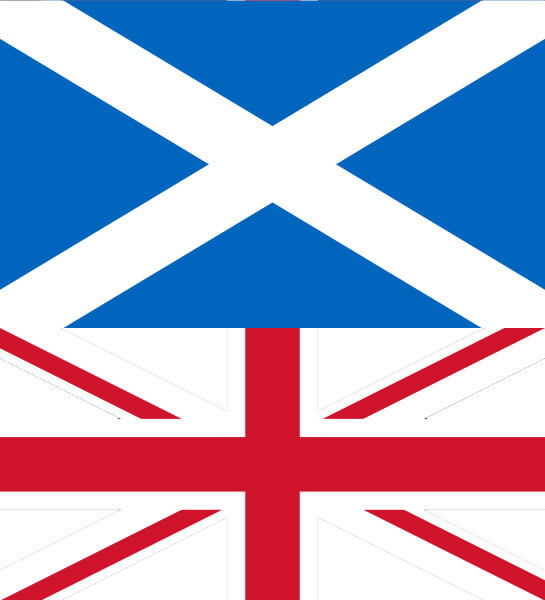 The community of Britain and Northern Ireland, formed by hundreds of years of intermarriage and shared history, is too strong to be broken by Scottish independence. It seems likely to me that all that such independence would be is a ‘coup’ whereby the northern part of that community wrests back some of the political power that is increasingly concentrated in London. Before the north of Britain was deindustrialized, power and wealth was more equitably shared among its people. The resources that would fall under the control of an independent Scottish government would not be being removed from Britain, they would merely no longer be controlled from London. If this were to result in Scotland becoming richer – and thus the rest of what is currently termed the UK poorer, this is only a redistribution of wealth to the benefit of the northern part of the community of Britain. I do not believe that anyone in Scotland would wish to exclude anyone else in the community of Britain from coming to share in that prosperity. If this were to lead to more jobs in the north, and to fewer of the young people there feeling that they must move south to seek a decent standard of living, then this would be all to the good. If this were to lead to house prices rising in the north, and perhaps falling somewhat in the south – or merely stop pulling away from the rest of Britain, then this would be all to the good. It might be that all that will be seen to have happened is that some power has been wrested from Westminster and the south of Britain and located further north, and this too would be all to the good. As for the predictions of economic disaster, wherever such might fall, it seems to me that over centuries UK PLC has demonstrated that it is adaptable and capable of maintaining the coherence of its economy through many challenges. If the Scottish people vote for independence, UK PLC will still need to function. It will profit no part of the community of Britain if another part of that community were to fail. We will all have to pull together as we have done for centuries – why should that change? What will have changed is that power and wealth will no longer be concentrated in the south, but distributed more equitably throughout these islands. The politicians whose miscalculation will have allowed this ‘coup’ to succeed will pay the price. The community however will continue to prosper merely under different management.