the once in a 100 million year experiment 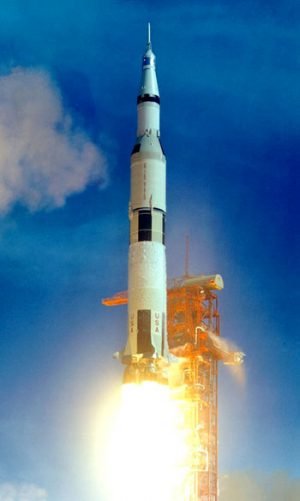 As we consume fossil fuels, we humans are carrying out a once in a 100 million year experiment. The coal, oil and gas we have burned so profligately in the past 200 years or so are a legacy of ancient sun energy laid down in the Earth’s crust by organisms at least 100 million years ago (300 million in the case of coal). We began exploiting these reserves where they were easy to reach; at or near the surface and in regions occupied by human beings. Using machines powered by the very fossil fuels we are extracting, we delve ever deeper, ever further afield. What was once easy to find, has become progressively more difficult, and, with diminishing returns, we have to use ever more of the energy obtained, to reach and exploit the increasingly inaccessible reserves remaining.

The way we have exploited these reserves is a one off process: what we have already consumed will not be replaced in less than 100 million years… and under no conceivable view of the future could anything like the human race survive to such a distant future. Any other ‘intelligent’ species that were to evolve within that period of millions of years would do so on a planet denuded of accessible fossil fuel reserves. Whatever kind of technological civilisation they were to build, it would have to be based on non-fossil fuels. Not a bad thing, you may feel, for is that not what we are seeking? However, it may be that, without fossil fuels, the level of development their civilisation could reach may be severely restricted.

Fossil fuels function as a ‘labour multiplier’ – they have supplied the ‘slave labour’ that has allowed our present civilisation to surge forward; they are what primarily separates the capabilities of our civilisation from all those that went before. Though our sciences give us the ‘know how’, without the ‘muscle’ of fossil fuels we would not have been capable of the major transformation of our world that allows us to sustain our vast population and its current levels of ‘wealth’. Yet, we also know that we are unlikely to be able to continue sustaining our civilisation using fossil fuels: not only are they running out, but, through promoting climate change, they are in danger of destroying the conditions necessary for its survival. A transition to renewable energy sources is critical. Ironically, such a transition is only made possible because of the technological advances that fossil fuels have made possible.

So, it seems to me that we are using fossil fuels as a ‘booster rocket’ to make an attempt to achieve ‘escape velocity’ to a possible transcendent future. Not only is this our one and only chance to do this, but it is the only such chance that will be available to any species on this planet for at least 100 million years.

One thought on “the once in a 100 million year experiment”