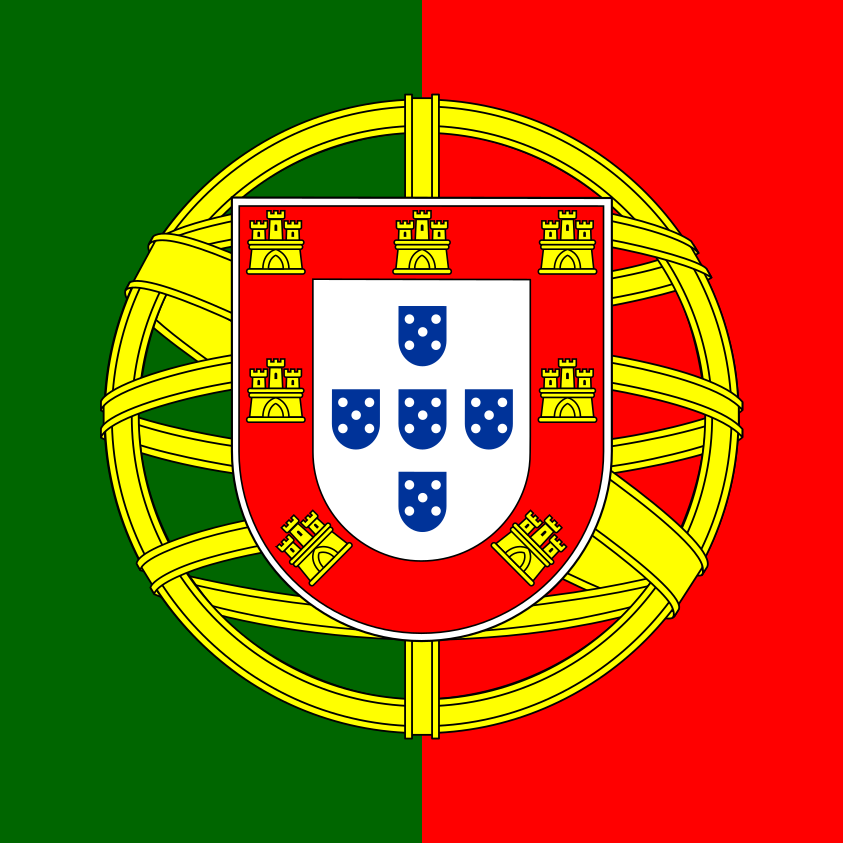 The quincunx is an object, an image, that has long exerted a fascination over me. It is not an uncommon symbol—after all it appears on one of the faces of every die

Then, yesterday, the symbol again sprang into my mind in the context of the novella I am writing (Matryoshka) and I went to wikipedia to explore it a little—only to find the ‘Portuguese shield” staring at me… I was actually a tad stunned, since I’m not aware of having ever consciously noticed that those quincunxes were there—that they were at the heart of the flag of my country of birth. (Interestingly, the quincunx here apparently represents the five wounds of Christ that he received on the cross – those on his feet, his hands and the lance in his side…)

Then I recalled that I had chosen the quincunx as the armorial sigil for the gatehouses that give access to each of the five radial roads that issue from the Wheel, a marketplace in the City at the Gates, in my Stone Dance books. Now you may say that it is obvious to choose this symbol to represent five things. However, considering that Osrakum in some ways represents Portugal—or at least the Portugal of my childhood—in my ‘auto-mythological’ understanding of the Stone Dance, that the entrance should be marked with the quincunx seems to me suggestive

The more I learn of the way the unconscious acts in us, the more amazed I become. It is as if each one of us, bobbing along in our little personal rowing boat in the full light of consciousness, is shadowed in the deep waters beneath us, by an immense shape sliding in the depths of our hidden mind