roots in the wall 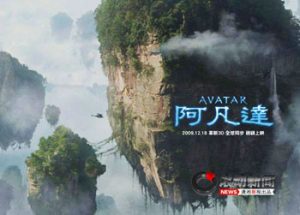 At a time when a great fuss is being made about Google’s sudden discovery of morality that has made them pull out of the Chinese market – it occurs to me that this apparent reaction in China to the film Avatar is suggestive. It is perhaps not the full frontal assaults of such ‘champions of freedom’ as American corporations or Western leaders lecturing their Chinese hosts about human rights that are going to bring down the Great Firewall of China, but rather the delicate tree-roots of mythology that connects all humanity.

(Incidentally, I wonder if the image shown here was selected because it resonates with a traditional ink and brush Chinese landscape painting?) 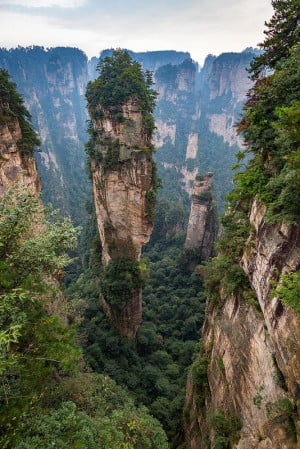 update 13th November 2015
as if by magic, a friend of mine was in China recently and this is one of the photographs he came back with…

8 thoughts on “roots in the wall”