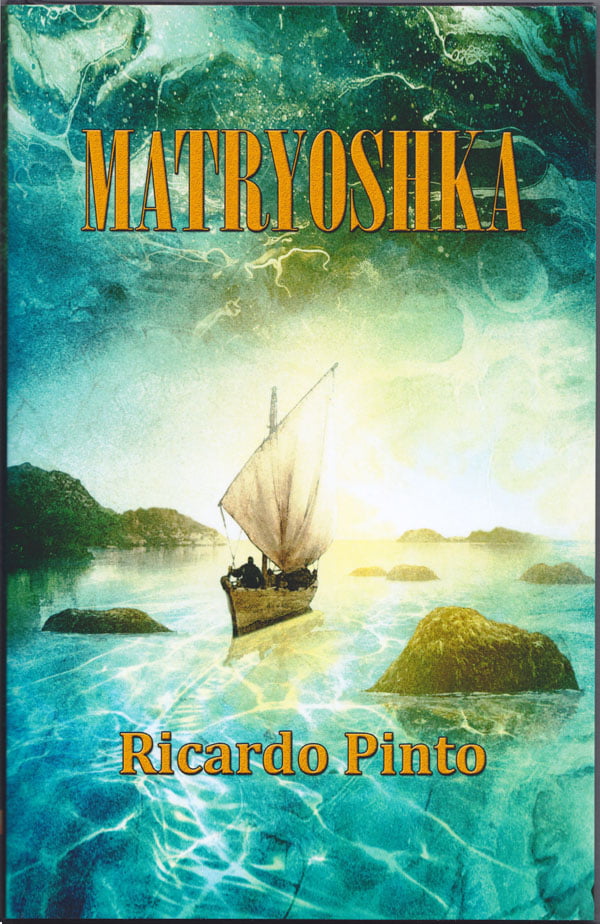 Lost in Venice in the aftermath of the war, Cherenkov just wants to put his head down somewhere and sleep, but her copper hair snares his eye. Beguiled and weary, he allows himself to be led through a quirky little shop within which lies a vast and hidden land where her family rule in ornate splendour, where his revolver is a marvel and his motives are questioned. Confusion and wonder abound as Cherenkov and his seductress embark on a pilgrimage in a small sailing boat across sargasso seas, in search of the Old Man who dwells on a floating island where time follows its own rules.

Matryoshka is—in part—a response to Robert Holdstock’s wonderful Mythago Wood in which, like Narnia, there is a hidden world in which time passes more slowly; so that visitors to that world from ours experience adventures that last years—decades even—and still return to our world only a short time after they left. I wondered what would happen if time in the hidden world, instead of slowing down, were to speed up: so that, like a spacefarer, returning from a long journey close to the speed of light, the traveller would find that an immense span of time has elapsed on Earth. I suppose that such a story is more Rip Van Winkle than it is Mythago Wood.

Another inspiration for Matryoshka is Roadside Picnic by the Strugatsky brothers—from which Tarkovsky made the film Stalker—where ‘rubbish’ discarded by alien picnickers has startling and terrible effects on the physical world. Such a device lies at the centre of Matryoshka—vibrating at relativistic speeds that distort time ever more violently the closer you get to it. Thus, though it appears to be a tale of fantasy, underlying it is a series of fairly ‘hard science’ conceits; those interested in puzzles may seek to decrypt the references in the story. In short, Matryoshka is science fiction. Alas, I did not make this clear to Ian Whates, my editor and publisher at Newcon, and when I received a hard copy of the book, I discovered Matryoshka had been labelled as fantasy. In truth, I may have made the sci-fi underpinnings a tad too subtle…

“Sparse, well formed and intriguing with enough connection to the world to be meaningful without being too obscure.”

“Matryoshka is excellent. It has a perfect ending to the only kind of story that should start in Venice. The story explores the question of saudade as a voyage. And while doing so it creates a knot of stories I had not, before, considered as constituting a genre; that of getting lost.

There are echoes here of Zelazny and Poe, Mervyn Peak and l’Enge, but the story never descends into grappling with other worlds on their own terms. Instead, Matryoska is a beautiful story about why we would want to get lost.”

“A brilliant story that gradually draws you in. Surreal but totally captivating. I couldn’t put it down.” 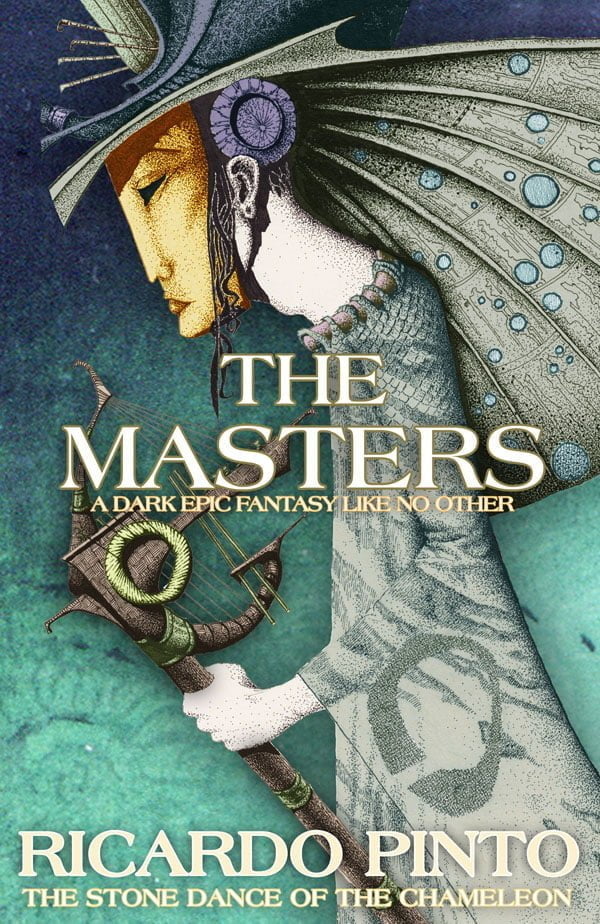 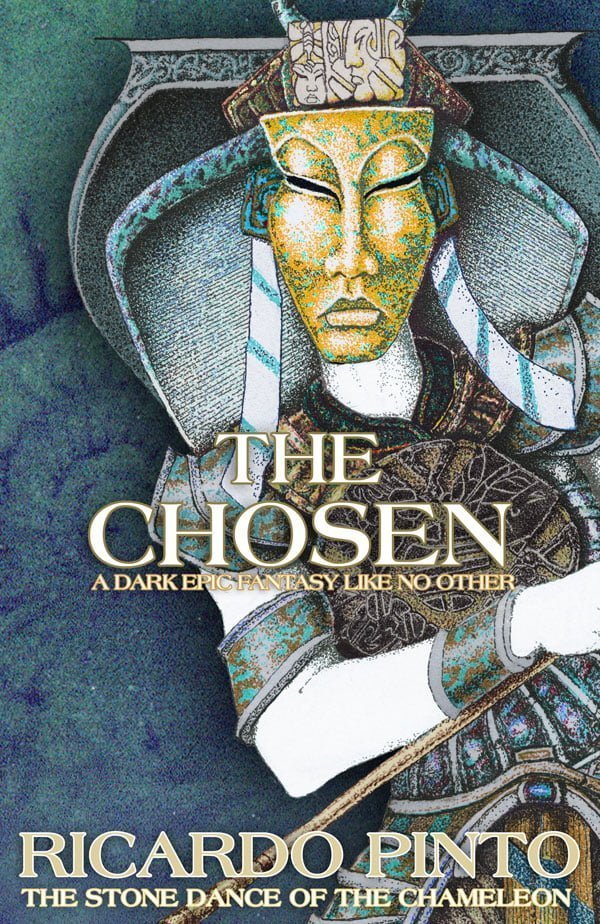 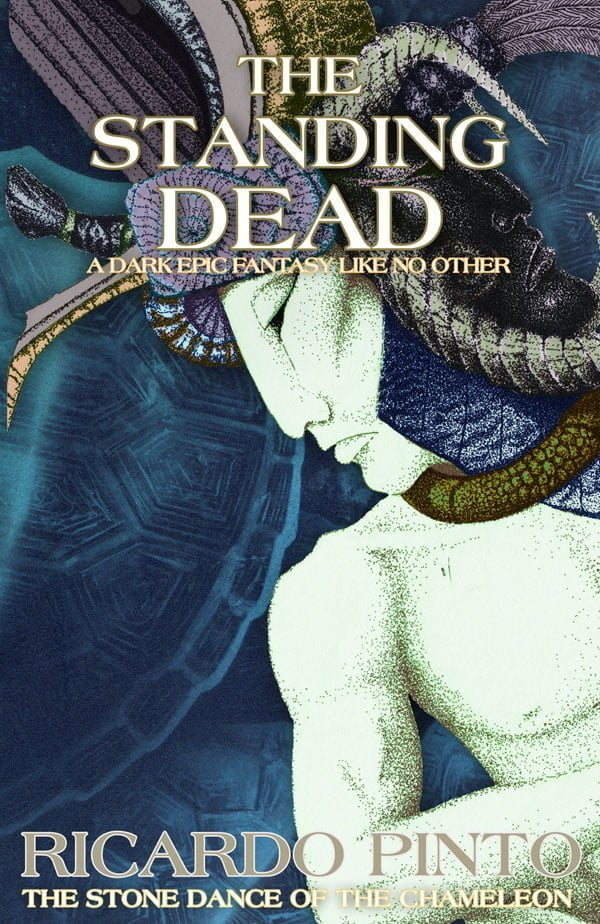 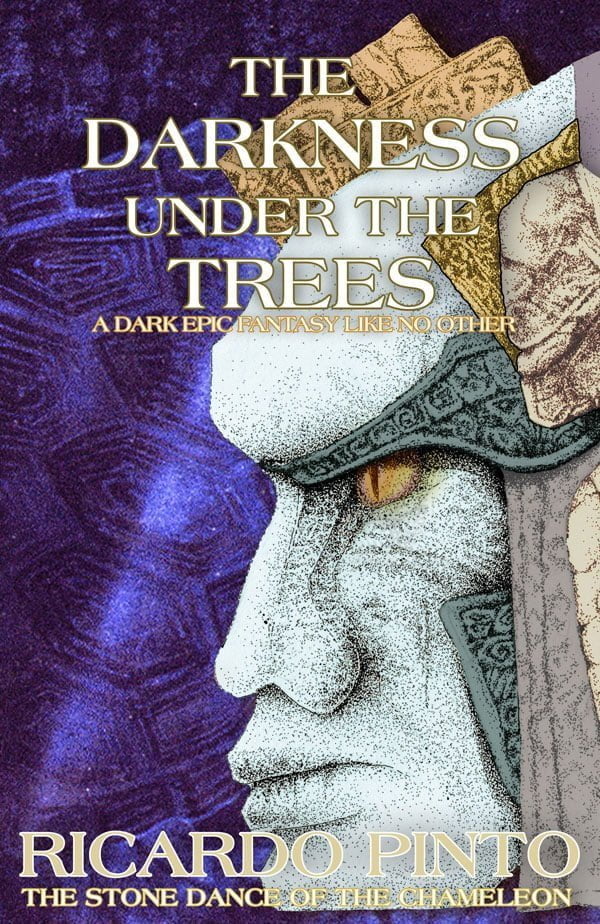 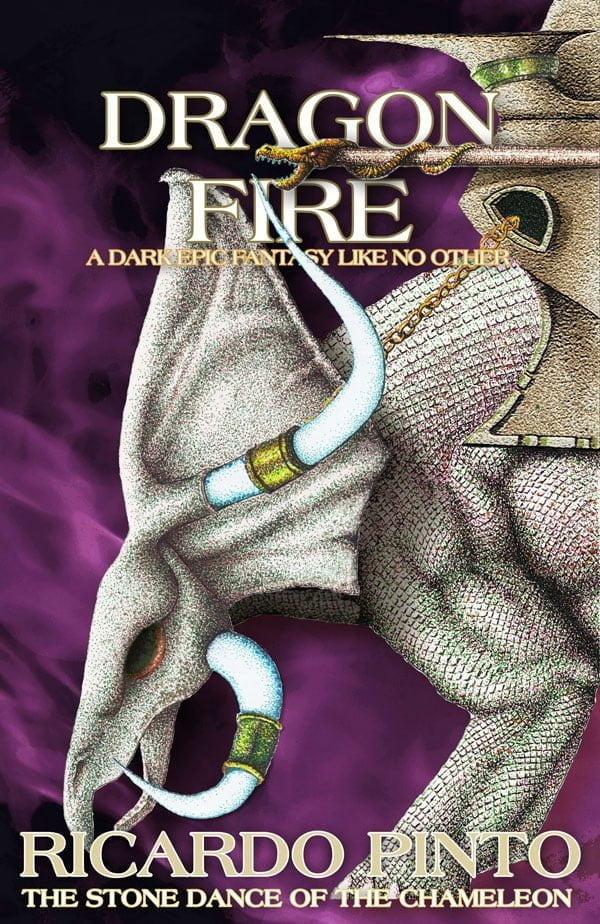 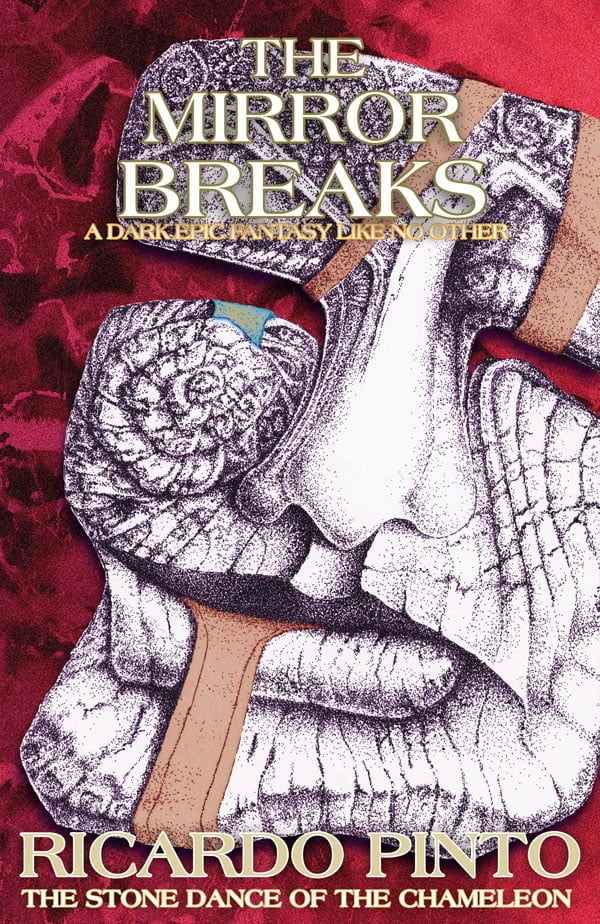 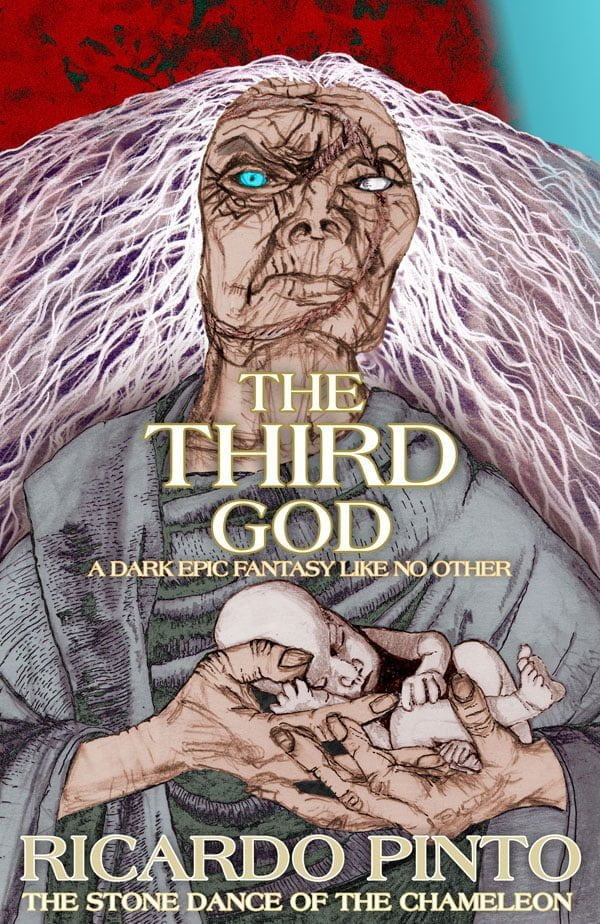 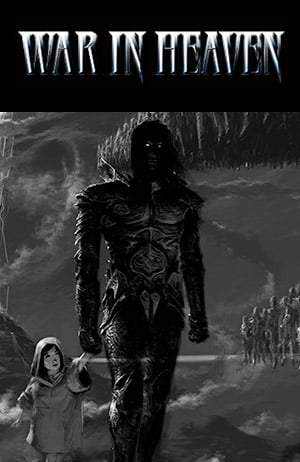