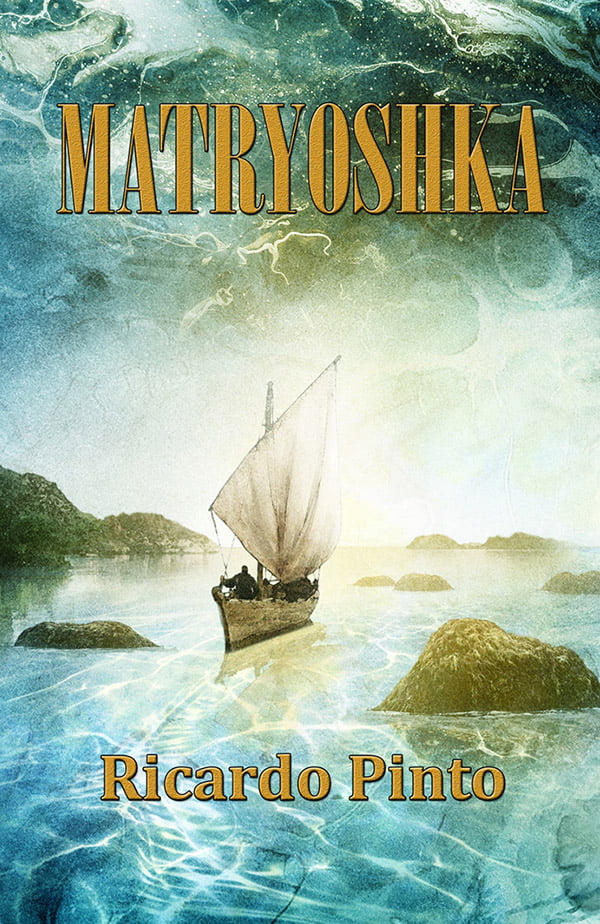 I haven’t written here for a while, and I’ve not had a book published for even longer. That doesn’t mean that I have not been working and writing, it’s really just that I’ve been down various rabbit holes and am only now emerging. To mark my return I am pleased to announce that my science fiction novella, Matryoshka is to be published by NewCon Press on the 21st August 2018.

Matryoshka is a strange beast. It is the first proper book that I wrote after the 700K words of The Stone Dance of the Chameleon. As you may imagine, after 10 years struggling over such a colossal work, I was aiming for something shorter and breezier. As it turned out, I overshot by quite some margin, and Matryoshka didn’t even end up long enough to be a novel. Not that I see that as a problem: it seems to me exactly as long as it needs to be. Besides, I have come to the conclusion that it’s about time that there was a renaissance in short form fiction—though that may also be me coming to terms with my inability to write very fast—that if I am to have any chance of getting out a fraction of the ideas that I would like to before I pop my clogs, immense trilogies are not the way to go.

For such a relatively short work, Matryoshka is the result of a serious effort of world building. And though it may appear on the surface to be a fantasy story, it is built on some pretty hard(ish) science. Do give it a try and let me know how you get on with it.