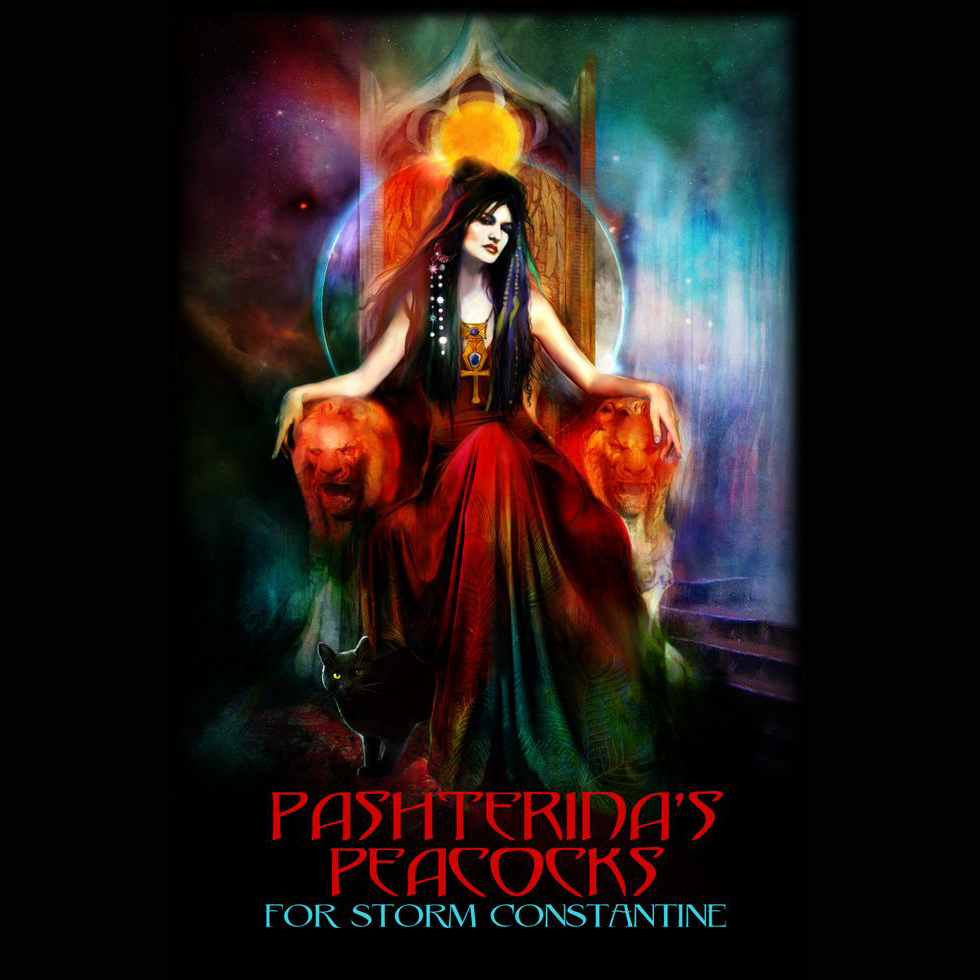 When I was told that Storm Constantine had died, I was devastated—I had had no idea that she was even ill. She hardly told anyone that she had terminal cancer. In the two weeks before her death—knowing nothing about her illness—I had several times almost phoned her to chat, to ask her advice about some publishing issue but had put it off for one reason or another. I had made the mistake of assuming that she would always be there.

More than a year before, we had planned a get together, but at the last moment, Covid cheated us of that last meeting.

Storm was a dear friend. We hit it off the moment we met. Given her considerable achievements, she was modesty itself. She was friendly and approachable. She was warm and funny and charming.

So there it is, I had made the mistake of assuming she would always be there.

When her family and friends decided to publish a book in tribute to her, my contribution was a choice between a short story about a giant spider and a strange little piece that I had, half-finished, relating to my Stone Dance books. Since we had first met because of the Stone Dance, I went with the latter.

The piece, Renunciation, is a rather dark and grim telling of the experiences of a Candidate becoming one of the Wise. It is not for the squeamish. I’m not entirely sure it was appropriate, but it was what I had to give, and I fancy that Storm would have liked its pitch black, deeper than Gothic darkness.

The tribute book to Storm, from Immanion Press, is entitled Pashterina’s Peacocks