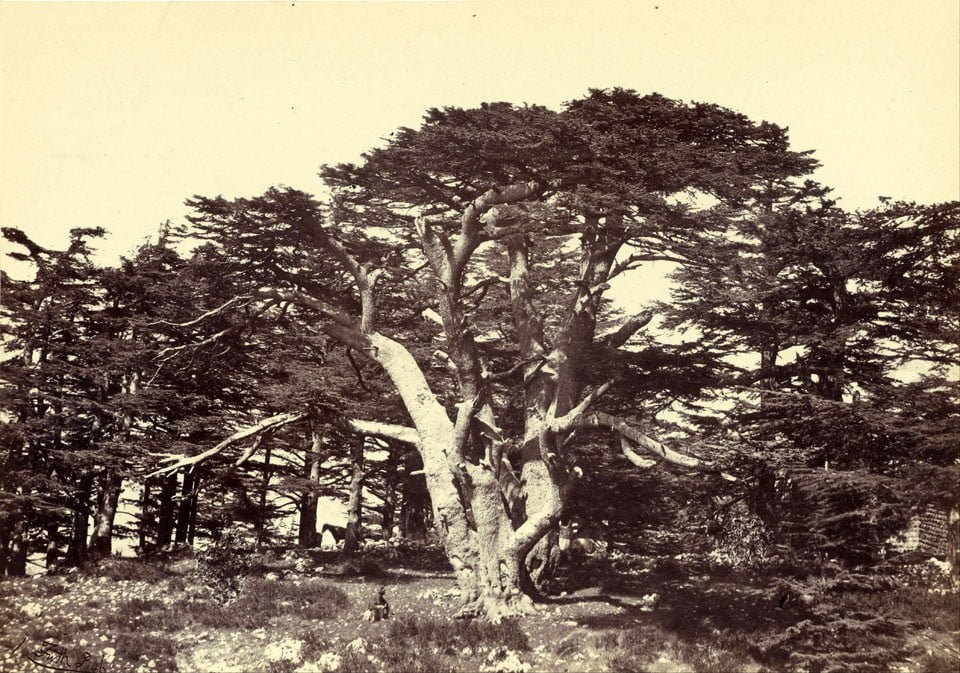 The Largest of The Cedars, Mount Lebanon – photograph by Francis Frith 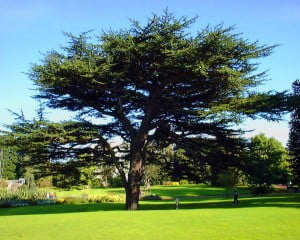 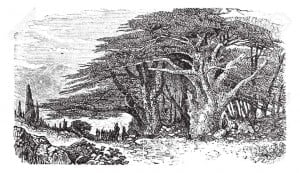 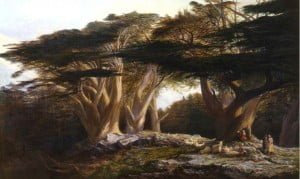 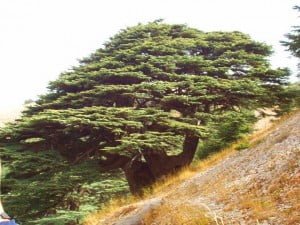 Mother Trees are a species of cedar. I took the second photograph, of a beautiful example located in the Edinburgh Royal Botanic Gardens, one summer. I spent much time lying under it, looking up through its branches at the sky. Tragically, it was damaged in a storm and had to be cut down. The specimen shown is a small one. On the slopes of Lebanon, famed since ancient time for these trees, some exist that are hundreds of years old and that reach a height of 18m (54ft), an expanse of 32m (100ft) and whose trunks are 4m (12ft) in diameter. Below are other examples.

Among the Plainsmen, each mother tree forms the centre of a hearth. A hearth matriarch has authority over all the earth covered by the roots of her mother tree. A matriarch may give permission for anyone she wants to touch ‘her root-earth’. The Plainsmen believe each tree to be possessed of all the ‘souls’ of the women who have been buried among its roots.

In the hollows lying between the roots of a mother tree, the people of its hearth sleep alone, or in couples—generally on the uphill side so they can lie with their feet pointing towards the trunk and where her branches often comes close enough to the ground to provide screening from other hearths. Root hollows will often be filled with cedar needles, and a fresh bedding of ferns will be laid over the top every so often to form a kind of mattress.

Somewhere on the downhill side, a root hollow will have a fire set in it. It is around this, seated on the framing roots, that the people of a hearth gather to eat together.