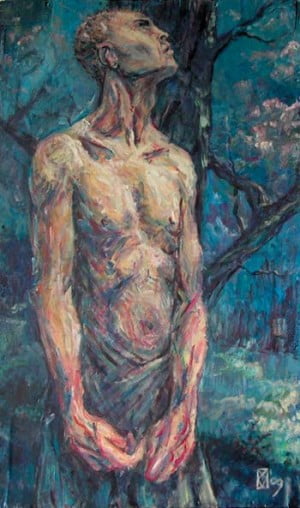 This section deals with the characters that populate the Stone Dance – chief among them, Carnelian – and each is listed with a brief comment.

Names are important, and in the Stone Dance many have a meaning beyond the obvious and resonances with our own world. I discovered that some have a meaning deeper than I had originally understood. Like so many other aspects of the Stone Dance, much has welled up from my subconscious, perhaps even from what Carl Jung calls our ‘collective unconsciousness’.

Each of the Chosen has two names: a House name and a personal name. The House names relate to their heraldic sigils and are perhaps more complex than many of the other names used in the books. Thus Suth is the Quyan for chameleon, but Imago is the term used for the adult stage of an insect – and thus only an oblique reference to the dragonfly sigil of that House. Cumulus is from the Latin. Vennel is a variation of venal – and thus an indication of character. As you can see it’s a mixed bag.

Chosen personal names tend to be based on those of jewels and other precious stones or materials – either directly such as Carnelian, or as modified forms: jasper becoming Jaspar, obsidian turning into Osidian. This reflects my notion that such names are loose translations of Quyan forms that over time have slipped away from their original meaning. Aurum is a House name but related to the latin for gold, and is an exception to the rule – it just felt right. Kumatuya is Quyan and means Green Mountain… or perhaps, Towering Greenness. Ykoriana incorporates a modified form of ichor, but also has an intended resonance with ‘Gloriana’, a name used to flatter Queen Elizabeth I of England.